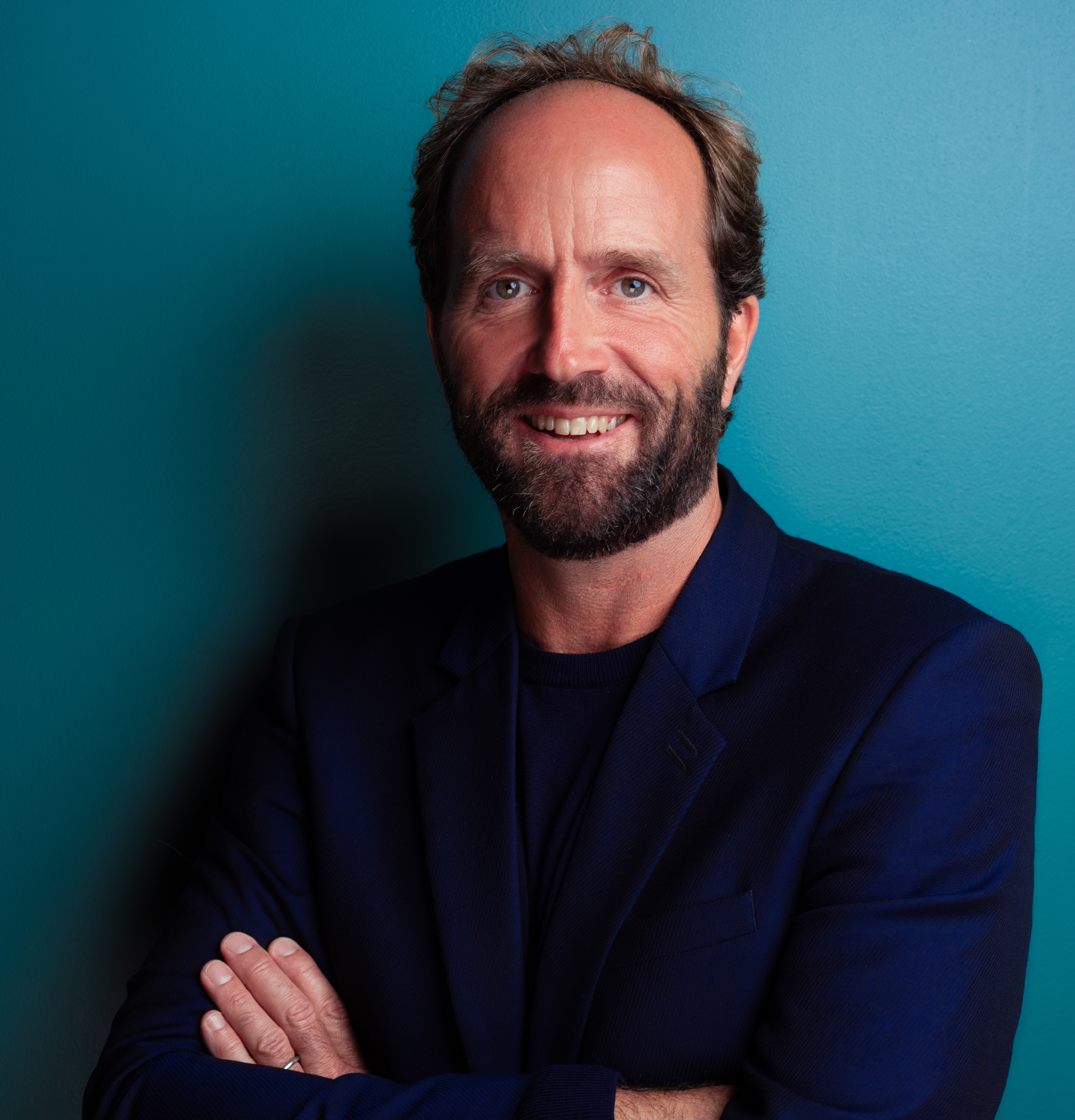 Industry Preview is a special, limited-run audio series, featuring interviews with key leaders in marketing, media and technology who share their predictions and key priorities for 2021.

This podcast is sponsored by IBM Watson Advertising.

The term “artificial intelligence” gets tossed around to loosely describe everything from dynamic creative optimization and automated media planning to the eventual robot revolution and takeover of all humanity.

“And as with many buzzwords,” he says, “you have lots of people who suddenly think that if they say that what they’re doing is AI they become more valuable or more interesting.”

But when you wipe away the froth, the practical, near-term applications of AI for marketing, business and daily life are easy to see hovering on the horizon.

For example, consider the notion of a “mind twin,” which is based on technology developed by the AI Foundation, one of the startups backed by You & Mr Jones. A mind twin is an AI version of a real person with the ability to interact and learn over time. Deepak Chopra’s got one. It’s not just a gimmick, though, if you consider the implications for customer service.

It might be hard to imagine having a casual chat with an AI to return a pair of sneakers but, then again, it was hard for people to imagine in the early 2000’s how smartphones would change the world nearly beyond all recognition. Jones points to Microsoft’s Steve Ballmer, who made a famously bad prediction when asked about the iPhone in 2007. (“It doesn’t appeal to business customers because it doesn’t have a keyboard.”)

“When you look at that context and go, ‘What do the next 10 years have in store for us is?” Jones says, “I think it’s unbelievably exciting.”