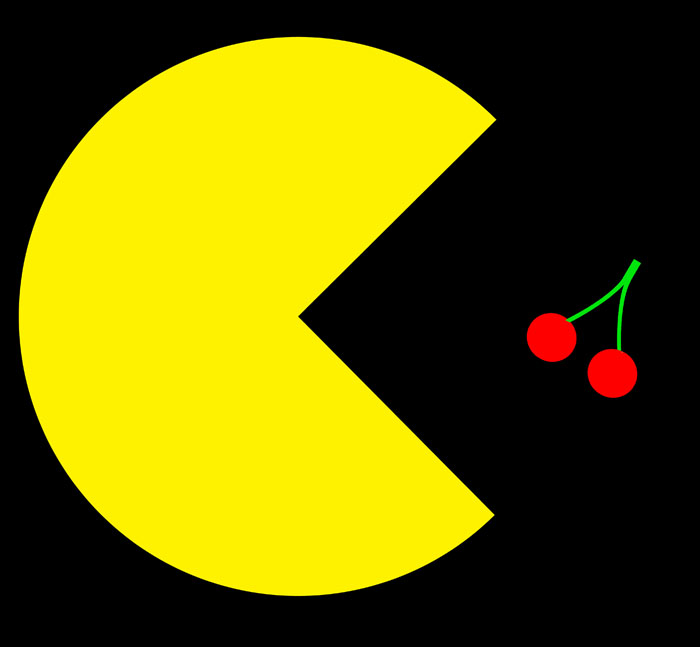 CDP acquisitions are a bit like snowflakes, no two have been quite alike, at least not so far.

Notable acquirers in the space have included a British multibillion-dollar semiconductor firm, an American multinational financial services brand and the company that owns the Drupal CMS.

What’s in a name

Rather than a broad validation of the CDP category as a whole, this diversity speaks more to the fact that “there are lots of different types of companies that identify themselves as CDPs,” said Michael Katz, CEO and co-founder of customer data platform mParticle, which has led to some ambiguity in the definition.

“At this risk of stating the obvious,” Katz said, “not all CDPs are the same.”

Take Segment. Although its thesis hasn’t really changed since the company was founded in 2011 – which is to simplify data infrastructure through a single API – Segment only positioned as a CDP when the term started picking up traction.

“As a whole, the CDP category has been very marketing centric, while Segment more so fits the notion of data piping, of providing pipes for distributing data,” said Joe Stanhope, a VP and principal analyst at Forrester. “That’s actually why Segment makes a lot of sense for Twilio, because Segment is another piece of its infrastructure puzzle.”

But it’s also why the Twilio/Segment acquisition stands somewhat alone.

Customer data infrastructure technology is not easy to emulate by companies that pivoted into the CDP space when it got hot a couple of years ago, including the large marketing clouds.

“Twilio is not out there saying they think the CDP market is amazing and they need to nail this down; they’re saying they want to take this CDP functionality, or whatever you want to call it, that Segment has, and grow it into something larger – and that’s a good thing,” Stanhope said. “I think CDPs should have a larger remit and vision than they’ve had and, in a sense, Twilio is making good on that almost unintentionally.”

The next wave of suitors

Even so, consolidation happens in all technology sectors, and we’re likely to see an uptick in the CDP category in the year to come, Stanhope said. The suitors, though, will come in all forms.

Large data and marketing services companies, brands, commerce companies and even the agency holding companies might start kicking the tires on CDP technology. “I could see Publicis or maybe WPP, Accenture or Deloitte looking for complementary technology to support themselves and their data,” Stanhope said.

And don’t count out the marketing clouds as potential acquirers. To date, they’ve been building far more than buying in their respective quests to develop CDP tech, but they’ll probably eventually fall back on their M&A MO, said Tasso Argyros, CEO and founder of CDP ActionIQ.

“Adobe, Salesforce and Oracle are all struggling to build a CDP in house, and they will have to buy a true platform sooner or later – my guess is sooner,” Argyros said. “The main moves are still to come from the big marketing clouds.”