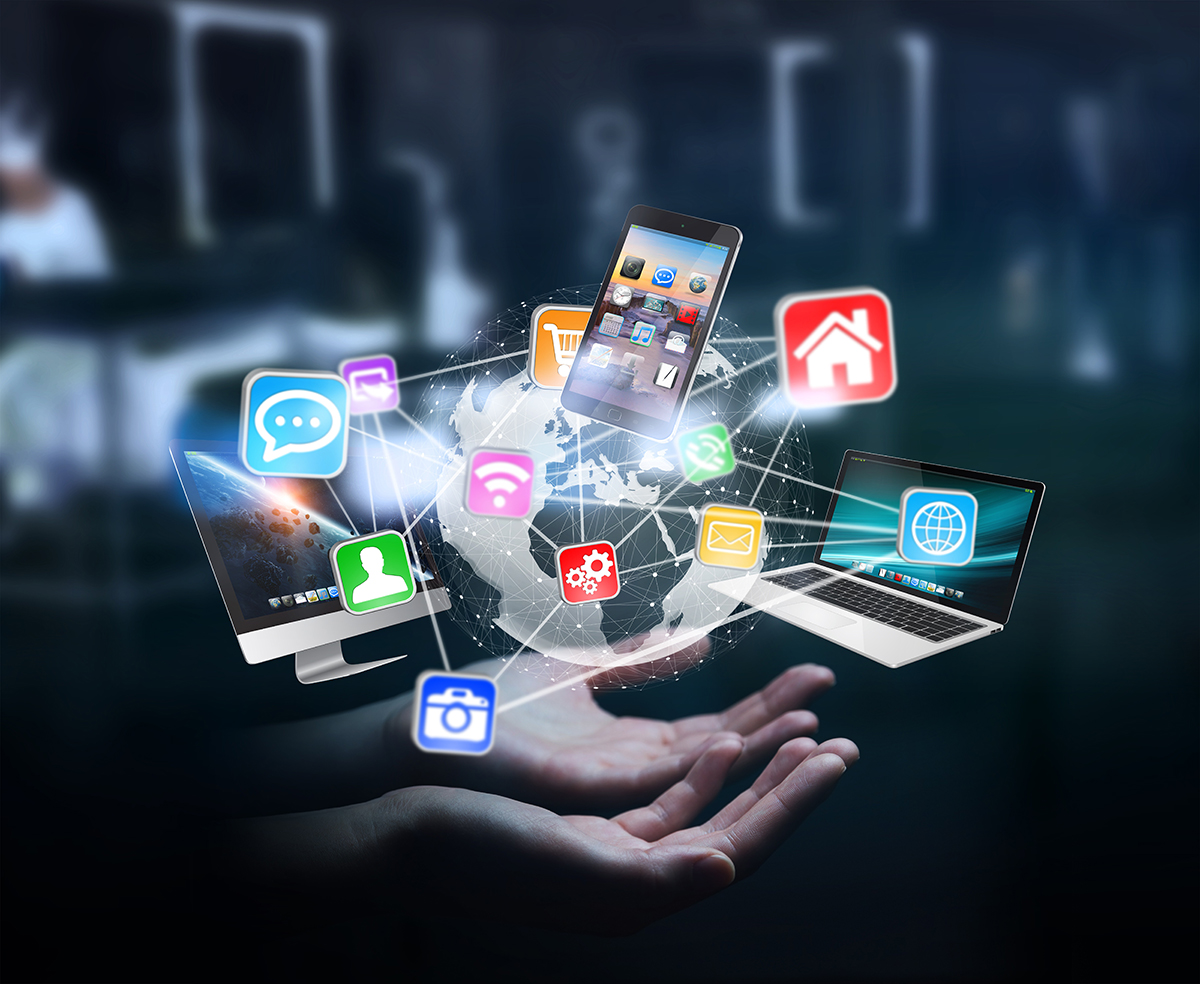 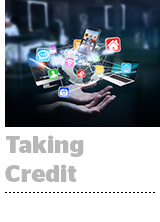 The Peacock Measures Its Feathers

Ah, there’s nothing that says autumn like the fresh scent of outcome-based measurement on TV! NBCU now has a proprietary program called Total Investment Impact that tracks how ads drive sales, reports Digiday. The program also looks at how other, non-ad-related factors might impact sales. For instance, with Honda, the first advertiser testing the measurement system, NBCU looked at four years of data around gas prices, interest rates and car registrations. Of course, NBCU needed to pull third-party data to incorporate all of those insights. But, as Digiday writer Tim Peterson asks, how is Total Investment Impact different from standard media mix modeling? According to NBCU, it provides greater insight into the performance of its inventory specifically. NBCU has hawked its ability to measure business outcomes for almost two years and, in early 2019, sold its first TV ad campaign based on that metric.

Every major traditional television network – and its mother (and its mother’s mother) has launched a streaming service to feed the growing consumer need for video on-demand content. But while blood is being shed in the streaming wars, there’s a more covert battle being waged, according to Forrester principal analysts Jim Nail and Andrew Hogan. Streamers expect a perfect consumer experience that puts them totally in control and that just, well, works. “Content will get consumers to try a streaming app, but experience will keep them watching or paying a subscription fee,” Nail and Hogan write in a new report examining the state of play for US streaming media apps. Hulu and Disney Plus, for example, offer great functionality and clean, visually attractive UX design, while Netflix lags on the user experience front. Consumers expressed disappointment in Netflix’s much-lauded personalized recommendations because they found them to actually be not personalized enough.

Telcos in the United States – the Big Three, AT&T, Sprint/T-Mobile and Verizon – spend billions of dollars on advertising a year, and they’re not going to let a little COVID-19-induced recession stop them. Cable and internet service providers, such as Comcast and Spectrum, aren’t far behind with their checkbooks. “This small cohort of telecom advertisers, along with a handful of their direct competitors, will outspend the rest of the tech world on digital advertising all on their own,” according to eMarketer. Despite the pandemic, eMarketer forecasts that telecom advertisers will increase their digital ad spend by 12% this year to reach $13.99 billion – just a smidge below its pre-pandemic estimate of 15.8% growth. Compare that to a year in which total US ad spend is only expected to increase by 1.7% overall. Telecom’s share of total US digital ad spending will account for 10.4% of the market.