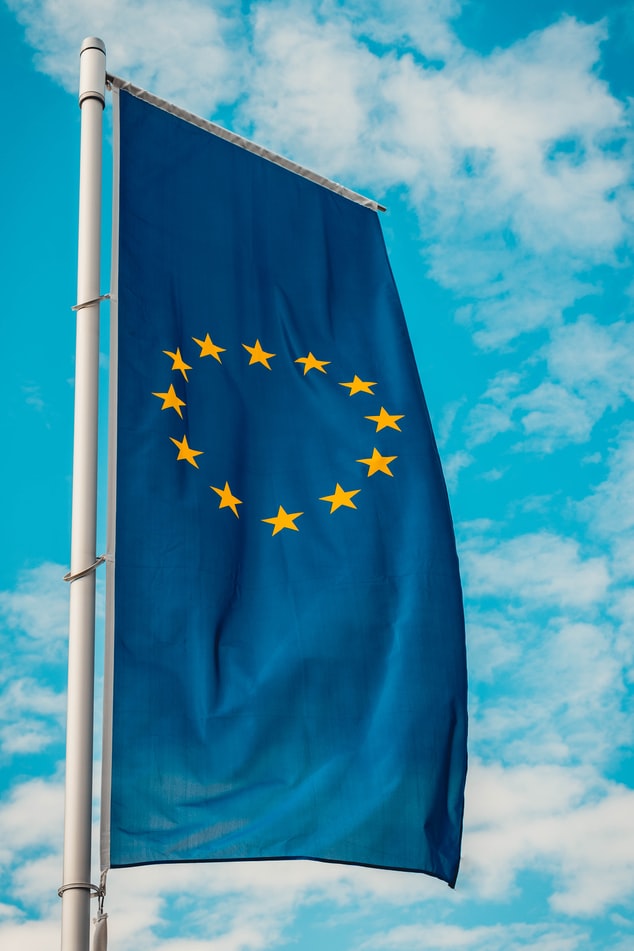 The third-party data party is over in Europe – for Oracle, at least. Ronan Shields reports at Adweek that Oracle Data Cloud will stop offering third-party data targeting services in Europe as of Sept. 15. ODC reps began contacting partners to alert them to the news this week. There will be no impact to Oracle’s first-party data practices. The news follows ODC’s decision last year to stop using AddThis data across the pond. [Read AdExchanger’s coverage: “Oracle Data Cloud Kills Off Its AddThis Audience Business In Europe.”] Oracle’s move now is likely motivated in large part by privacy considerations. The software giant is facing a multibillion-dollar class action lawsuit, brought in August, alleging GDPR violations. At the same time, ODC’s data marketplace, BlueKai, used to rely heavily on AddThis data to flesh out its segments. It’s possible that once the AddThis spigot was turned off, there was a palpable effect on the BlueKai revenue line in Europe. [Haven’t had enough Oracle yet? Listen to this fresh episode of AdExchanger Talks featuring Oracle EVP Rob Tarkoff.]

The location technology market keeps on contracting. In the latest example of consolidation in the location space, location marketing platform InMarket has acquired location-based attribution and analytics provider NinthDecimal. There was no public price tag on the deal, which was announced on Wednesday, although InMarket CEO Todd Dipaola tells MediaPost that combined revenue for the companies for 2020 will be somewhere around $100 million. NinthDecimal CEO Michael Fordyce will join InMarket as chief business officer, while President David Staas joins as chief product officer. The rationale for the deal is to create a one-stop shop for marketers seeking location-based audience targeting, media buying capabilities and measurement. The past year has seen a spate of location-related M&A, including LiveRamp’s sale of Arbor’s location data business and X-Mode’s purchase of Location Sciences’ location data assets (both in January) followed by PlaceIQ’s acquisition of Freckle IoT and Foursquare’s merger with Factual (both in April).

Ireland’s privacy regulator has sent a preliminary order to Facebook to suspend user data transfers between Europe and the United States, The Wall Street Journal reports. People familiar with the matter say that this could set a tricky precedent for other tech giants. The order, which was sent last month, is the first significant step taken by a European Union regulator to enforce a ruling that came down from the EU’s top court in July to invalidate Privacy Shield, a framework for cross-border transfers of personal data between the EU and United Kingdom and the United States. The court struck down the framework because of concerns over US government surveillance. The WSJ points out that to comply with Ireland’s preliminary order, Facebook would probably have to reengineer its service in order to silo off the data it collects from European users or simply stop serving them, at least temporarily. If Facebook doesn’t comply, Ireland’s data commission has the authority to fine Facebook up to 4% of its annual revenue, which comes out to roughly $2.8 billion.

In other Facebook news, the Big Blue App is getting quite good at saying “sorry.” Facebook has apologized for what it’s calling a “technical issue” that caused its ads to appear on news sites without the publishers’ permission, Digiday reports. One user found that Facebook was running interstitial ads on publisher sites even if those publishers weren’t signed up to source demand from Audience Network. Whoops. The problem was caused by a coding error, according to Facebook, and limited to iOS devices. Facebook declined to share how long the error lasted or how many publishers or users saw the ads. But one affected publisher was the Danish Broadcasting Corporation, which is a public service organization that runs no ads whatsoever on its site. Christian Loiborg, the Danish Broadcasting Corporation’s strategic distribution editor, said he was surprised to hear that users may have been served ads when visiting its site since the company goes “to great lengths” to ensure that its content is served ad-free in all third-party platforms.