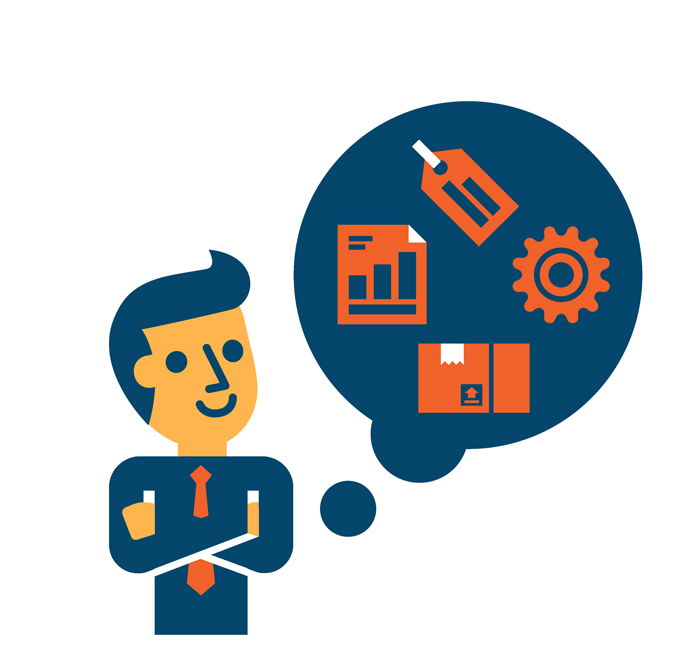 The World Wide Web Consortium has 437 business, community, interest and working groups – and soon there might be one more.

Around six members of the W3C’s Improving Web Advertising Business Group (IWABG) are pitching the creation of a new group, known for now as the Decentralized Web Interest Group (DWIG), that will help W3C groups across the organization identify and deal with the unintended consequences of web standard proposals before those standards are developed and deployed.

Because in the race to try and come up with solutions for a post-cookie world, it’s easy to overlook potential pitfalls.

Proposals that might sound reasonable and feasible on paper could end up being either unworkable or have unanticipated negative effects, said James Rosewell, CEO and co-founder of device detection company 51Degrees, who in late August initiated the effort to form DWIG.

Take web performance. Replacing URLs with cached URLs, as is the case with Google AMP, definitely speeds up page and ad loads – but doing so also puts a lot of power in the hands of a large browser maker.

“Our idea is to provide guidance to identify those unintended consequences early on in the process,” said Rosewell, who recently presented concerns about the W3C governance process to the consortium’s Advisory Board.

The group has three main aims.

The first is to create a self-questionnaire, still in development, that other W3C groups and organizations could use to help think through the pros, cons and unintended consequences of proposed web standard specs.

The second is to encourage people with more diverse skill sets and backgrounds to join the group and participate at the W3C more broadly, including lawyers, policymakers, economists and business leaders. Presently, engineers have the loudest voice at the W3C.

“If your main skill is engineering, then everything looks like an engineering problem,” Roswell said.

Last, the group could serve as a sounding board of sorts and provide input on request to other W3C groups as they develop standards to help identify how their specs might impact the broader web community and entities that are underrepresented at the W3C.

“The W3C’s stated mission is to foster one web, so you might ask, why do we need this group?” Rosewell said. “Well, if everything was functioning and had good consensus – if the browsers weren’t making unilateral changes or were actually listening to feedback and acting on it – we wouldn’t need this group. But that is not what’s happening.”

But first, the bureaucracy

Six other IWABG members are backing the Decentralized Web Interest Group, including representatives from a tech company, a trade body and a browser vendor.

“What makes me happy is that they’re joining this effort in their personal capacity rather than representing a company,” Rosewell said. “It’s a broad set of passionate individuals – not just 37 ad tech companies and me.”

A draft charter laying out the prospective group’s aims is now being reviewed and is open for a public comment period, after which the charter will go to the W3C Advisory Committee for a vote. A majority would lead to the official formation of the DWIG, and if all goes according to plan, the group hopes to host its first teleconference meeting in October 2020.

(Although the group might end up with a different name. One commenter suggested that using the word “Decentralized” in the name could be confusing, because there’s already a well-established “decentralized web” or dWeb movement focused on building a new internet that isn’t controlled by large entities. Nothing is ever simple. Such is life at the W3C.)

It’s up to the W3C Team to decide when the charter will be sent to the Advisory Committee – Rosewell is hoping for sooner rather than later – after which the committee with have 28 days to make a decision.

When/if the charter is approved, DWIG will become an interest group. The primary goal of an interest group is to create a discussion forum for people who want to evaluate potential web technologies.

There are four different types of groups within the W3C: interest groups, working groups, business groups and community groups.

How is an interest group different from other groups within the W3C? Click here for a breakdown on W3C group types and functions.