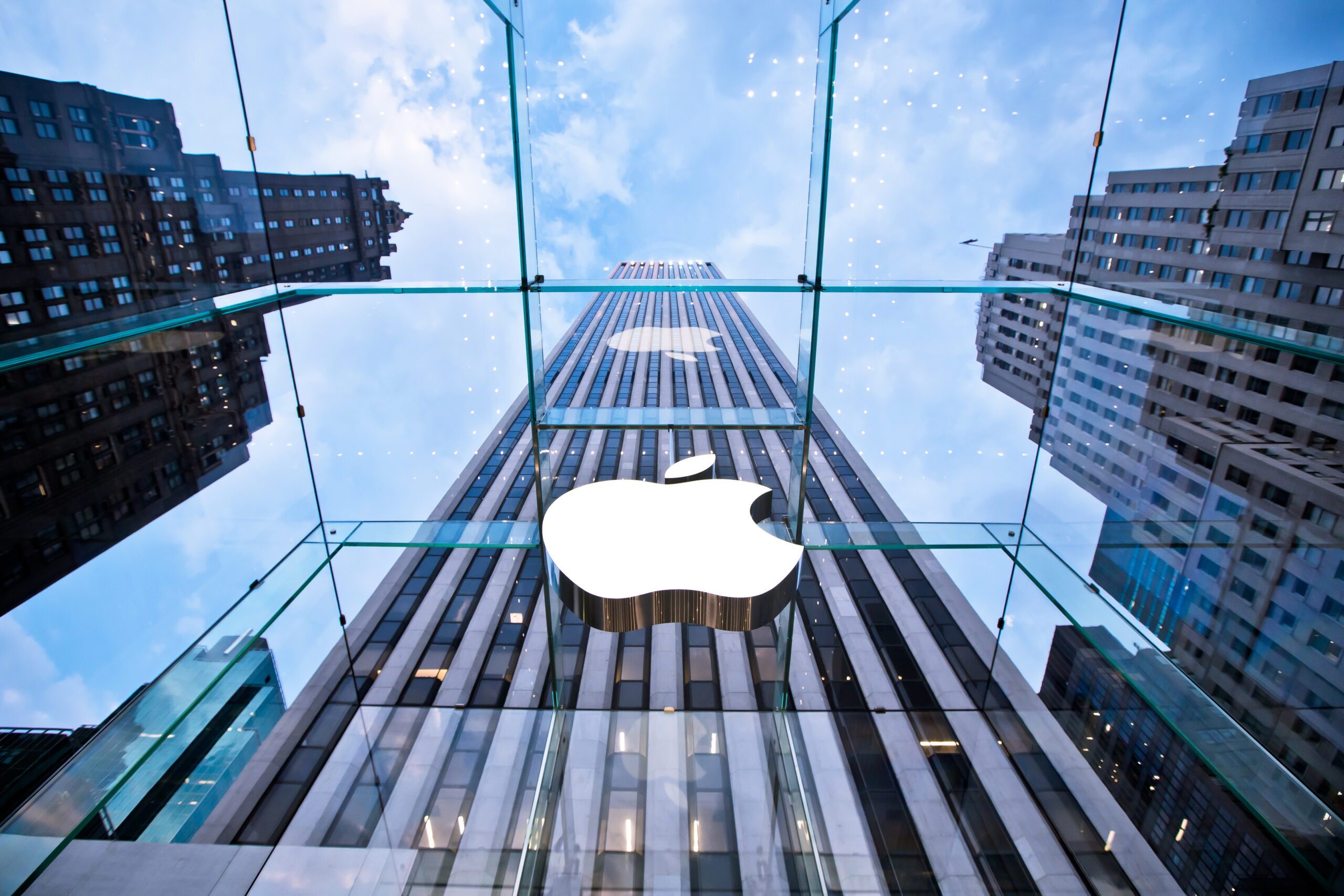 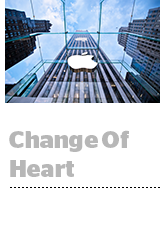 Gasp! Is privacy-first Apple finally starting to realize it needs the advertising industry? According to Digiday’s Lara O’Reilly, some members of the ad industry “were struck by Apple’s newly conciliatory tone” after the consumer tech giant recently delayed its promise to restrict use of the IDFA. This change, they hope, might be the start of a cordial relationship. Or … it might indicate that Apple plans to build its own large-scale ads business, even though its iAd endeavor circa 2010 never took flight. O’Reilly notes how three ex-Apple employees speculated that Apple might be planning to rev up its search ad business and points out that Apple has 41 open roles for jobs related to advertising platforms. But Apple’s possible plans for its own ads business aside, it’s actually agreed to meet with media trade bodies, including IAB Europe, IAB Tech Lab and IAB France. Has Apple had a personality transplant? Apple’s outreach could be a response to lawmakers in the EU and United States probing for antitrust violations.

President Trump’s reelection campaign, once flush with cash, has since flushed that cash down the toilet. According to The New York Times, Trump’s $200 million advantage is gone due to its spendthrifts habits, including some ill-advised advertising decisions. For instance, under former campaign manager Brad Parscale, Trump’s campaign dumped $11 million into Super Bowl ads, more than it spent on TV in battleground states. The Trump campaign also spent $1 million in ads aired in Washington, DC, which isn’t in contention – but is where Trump lives when he’s not in Florida. With Bill Stepien replacing Parscale, the campaign is reshaping some of those initiatives. Gone, for instance, is the idea of spending $3 million to have Trump’s name on a NASCAR car. The campaign also ditched TV advertising in August. The hope is that the campaign will have enough in the tank come fall.

Google’s third-party ad business will play a starring role in a major antitrust lawsuit that’s expected soon from the Department of Justice. But creating a more level playing field in the digital ad landscape won’t be as easy as forcing Google out of ad tech. As Jason Aten writes for Inc., “There’s an irony in that the biggest competitors in this space are Amazon and Facebook, so it will be interesting to see how much the government thinks it can do to level the playing field when the most logical beneficiaries have antitrust problems of their own.” Forcing a spinoff of Google Ad Manager, DV360 and other ad platform assets could be good for competition in the short term but destroy their value in the long term. “Is Google’s dominance in search and advertising a problem? Probably. An even bigger problem is trying to figure out how to separate the two without ruining both.” Read it.