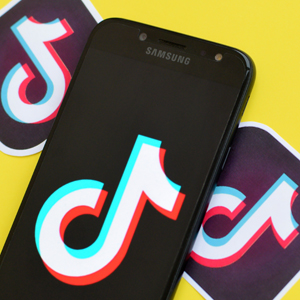 Microsoft’s acquisition offer for TikTok has expanded to the app’s entire global business outside of China, including its operations in India and Europe, Financial Times reported. Previously, the takeover bid just covered TikTok’s business in the United States, Canada, Australia and New Zealand. Talks between the companies about a deal, which must be completed before Sept. 15 or risk TikTok getting banned from the United States, are complex and still preliminary. Microsoft is reportedly doing its best to take a neutral stance when it comes to the ongoing controversy between the United States and China. But there are additional complicated issues to ponder beyond geopolitical tensions, including what it would look like to unwind TikTok’s technology infrastructure from parent company ByteDance. Here’s a silver lining, though: If Microsoft were to buy TikTok in India, it could revitalize the app in its largest market.

MDC Partners’ organic revenue fell 26.4% in Q2 to $258 million as agencies struggle through the coronavirus pandemic. In the United States, MDC’s organic sales declined 26%. The company expects to continue experiencing revenue declines of between 10% and 15% through the end of the year, said CEO Mark Penn on MDC’s earnings call on Thursday. Like other holding companies, MDC has put in place cost-cutting measures, including layoffs at some of its agencies, to generate $82 million in savings, AdAge reports. MDC was struggling before the pandemic, and its proposed merger with Stagwell Group, Penn’s other agency network, in June, is still under review.