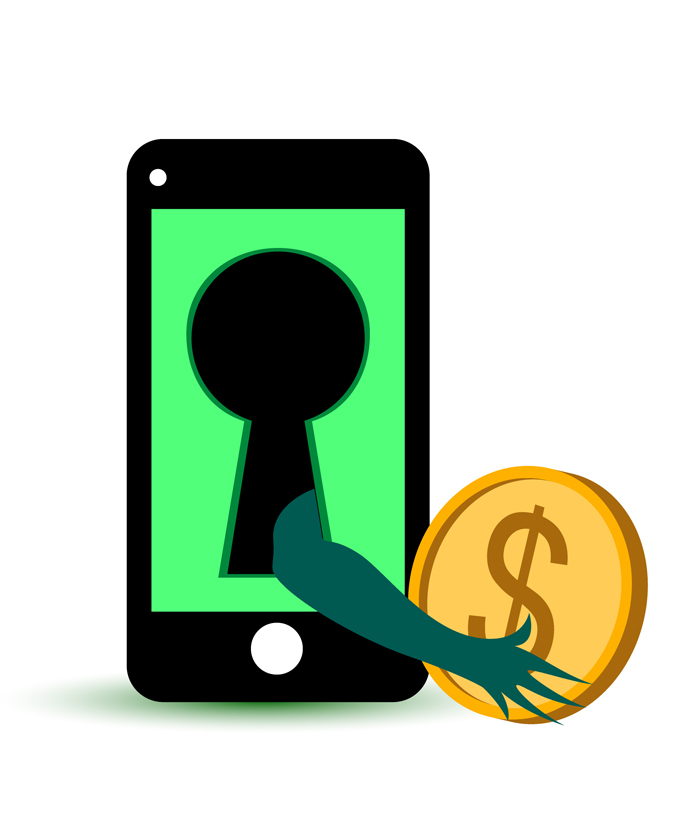 Gaming apps are getting better at beating install fraud.

Just 3.8% of paid installs are fraudulent among gaming apps, according to research published by AppsFlyer on Tuesday, compared with 32% of non-organic installs for apps in other categories.

Finance apps have the highest app install fraud rate at 48%, for example, followed by travel apps at 45%.

Non-gaming apps are more attractive to bad actors largely because the potential payouts are bigger. These apps have larger marketing budgets and offer a higher-than-average cost-per-install rate for newly acquired users.

But there’s a lot that non-gaming apps can learn from their more battle-worn gaming counterparts.

“Gaming developers are more familiar with the intricacies of online advertising, having used it since its very early days,” said Michel Hayet, a product marketing manager and fraud expert at AppsFlyer.

Over the years, gaming apps, tired of being gouged, have adopted “an overall approach of measuring everything possible and adjusting their apps to fit their users’ behavior,” Hayet said.

And their efforts are paying off. App install fraud overall is down 30% year over year, according to AppsFlyer.

Still, AppsFlyer found that global financial exposure to app install fraud clocked in at $1.6 billion during the first half of 2020. And fraudsters are getting more sophisticated.

And the baddish news

Although gaming apps have done a good job of reducing their exposure to install fraud, they’re vulnerable to other forms of fraud.

Over the years, for example, game developers have shifted their focus from cost-per-install campaigns to a cost-per-action (CPA) model, which connects payouts to deeper in-app actions, such as when users register, reach a certain level in an app or make a purchase.

CPA campaigns are considered a shield against ad fraud predicated on the notion that it’s more difficult to mimic in-app user behavior than it is to fake an install.

But that, Hayet said, is not the case.

The rate of in-app fraud among gaming apps is actually twice that of non-gaming apps as a result of their focus on CPA.

“Many believe that simply working with CPA campaigns automatically protects them from fraud and filters bad actors, [but] this can’t be further from the truth,” Hayet said. “[And] the more reliant apps become on in-app event measurement and CPA campaign models, the bigger the problem is.”

Because CPA campaigns often generate higher user value – someone who takes a deeper funnel in-app action is considered more likely to retain, or so the thinning goes – the payouts are usually much higher for the ad networks that deliver these campaigns. And the bad actors can’t resist.

Fraudsters will deploy bots to generate in-app events or steal credit for real users, both organic and paid, who are more likely to take desired actions in an app, Hayet said.

“If this fraud goes undetected, these fraudsters could even be falsely considered as ‘quality’ media sources by the advertisers for delivering these actions, which,” he said, “presents even more motivation for fraudsters to aim for CPA events.”

And so the moral of the story is that developers need to be as vigilant as fraudsters are motivated.

“Fraudsters identify market trends better than anyone else in the ecosystem,” Hayet said. “With fraud, the rule of thumb is that wherever the money is, fraud will surely be there.”