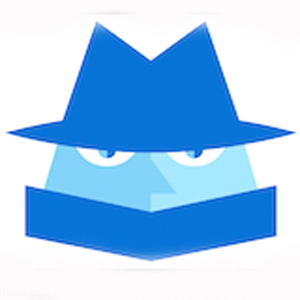 Taking A Byte Out

ByteDance, the Chinese company that owns TikTok, is considering selling a majority stake in the app as it considers options to avoid regulatory actions by the US government, The New York Times reports. Earlier this month, Secretary of State Mike Pompeo said the government is considering banning all Chinese social media apps on national security grounds. Though the Democratic-controlled House proposed legislation banning TikTok on government employees’ phones, and the US military has barred the app. TikTok’s new majority owners would consist of current ByteDance shareholders and their plan would be to IPO quickly to cash out everyone’s stake, according to The Information, which previously reported the ByteDance ownership proposal.

Eric Roza, former Oracle SVP and general manager of the data cloud business, finalized a deal to take over the CrossFit fitness brand on Friday. Roza is joined by Berkshire Partners, a Boston investment firm. Roza has co-owned a CrossFit gym in Boulder, Colo., since 2012, but he got the chance at the CEO job and as an overall investor after former CEO Greg Glassman resigned earlier this month, following a series of thoughtless remarks about the death of George Floyd and protests across the United States. Roza’s previous executive experience was leading the Oracle Data Cloud, and as CEO of DataLogix before Oracle acquired the consumer data company in 2015.