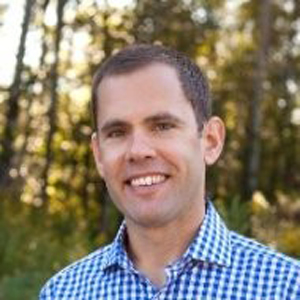 King Arthur Baking Company is in the rare position of being more relevant than ever during the COVID-19 pandemic.

The company, which rebranded from King Arthur Flour this week after 230 years, has been a staple in bread bakers’ 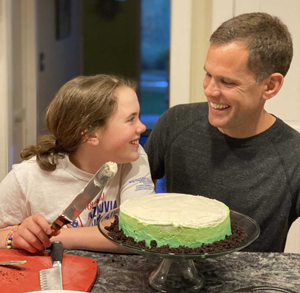 pantries for decades. This spring, it gained prominence as bread baking became a popular pastime during lockdowns.

Since March, demand for King Arthur’s flour doubled over last year. The company kept up during the initial surge because it was already prepping for Easter, but it quickly had to ramp up manufacturing long term, said marketing VP Bill Tine.

“We’re now producing three to four times as much as we would normally right now,” he said.

King Arthur has doubled down on content, providing customers with recipes, how-to videos and interviews with bakers around the country. It’s added more professionals to its 24/7 bakers’ hotline. And although it’s been selling online since 1996, King Arthur is growing its direct-to-consumer business, now offering more than 1,000 products through its online store.

“Engaging people online will allow them to see that we are a direct-to-consumer resource,” Bill says. “Ecommerce will continue to be a big push for us.”